You love looking up at the night sky and seeing the stars or pointing out the bright moon.

But imagine if you could get to see planets like Mars?

It’s exciting to be able to use a telescope to see the planets – it’s like someone has pulled the curtain of the sky open and given you VIP access to what’s going on behind it.

A telescope is a great instrument to help you see the planets and view more of their details, but they don’t come standard.

Based on the above, it’s not always easy to know if the telescope you’ve seen online or in a store will enable you to see the planets in all their splendor.

This is a Maksutov-Cassegrain telescope, which is considered to be the best telescope for viewing planets. It’s a striking maroon and black appearance looks like an instrument a professional astronomer would use.

It will give you the chance to see the moon and planets like Mars and Jupiter with ease. Here’s why it’s our number-one telescope.

It’s so easy to transport this telescope to your favorite stargazing spot, plus it’s got loads of features you’ll love to use, whether you’re viewing planets for the first time or have been doing it for a while.

This is a telescope that’s a bit cheaper than the previous one on our list, but it has many high-end features. Let’s check it out!

This telescope’s got lots of features that you’ll love to explore, especially if you’re just starting out with astronomy, such as the panning handle that you’ll find extremely useful when tracking stars.

The Gskyer telescope comes with great features and perks, such as a Barlow lens. Let’s see why it’s an excellent alternative product to consider if you want to view the planets from your backyard.

Although this telescope is marketed for kids, it’s actually the perfect telescope for beginners to use. You’ll be able to view the planets, moon, and star clusters with it. Here’s why you should purchase it.

If you have a child in the family who loves astronomy, this telescope will make the perfect gift for him or her. On the other hand, if you’re looking for a starter telescope, this one is a good choice.

It’s also much more cost-effective than some other telescopes on the market, and it has some appealing features to boot. An example is the inclusion of a smartphone eyepiece adapter.

This telescope is a bit more expensive than what we’ve reviewed so far, but it’s got high-end, quality features that make it the best refractor telescope for viewing planets. Warning: you might be tempted to break your budget and buy this!

This top-notch telescope is a bit expensive, but it’s a quality model that will last you for many, many years, so think of it as an investment in your astronomy hobby.

If you’re passionate about looking at the stars and planets, this is a must to own because it’s the best telescope for viewing planets and galaxies.

Maybe you want to purchase a telescope but you’re not quite sure what the ideal telescope should be like to ensure that you can see as many celestial objects as possible without spending a lot of money. Let’s check out some common questions about telescopes.

What to look for in a telescope for planet viewing?

You might enjoy seeing the moon from your backyard (it’s one of the easiest ways to start when learning to explore the sky!), but if you want to move on to view the planets, you might find that your current telescope is lacking.

What features should your telescope have in order to afford you stunning views of the planets?

Here’s the lowdown on what you should look for:

If you use a telescope that has a shorter focal length you will be able to view some planets, but to be able to see ones that are further away, you’ll have to make use of a focal length that’s longer.

The larger it is, the more light it will collect, and the clearer your views of the sky will be as a result.

A decent telescope should have a minimum aperture of 70mm, but as you can see in our list of reviews, this number can go much higher. An example can be seen with the Sky Watcher EvoStar 100 APO Doublet Refractor that has an aperture of 100mm.

One of the biggest issues that can get in your way when you view the planets with a telescope is shakiness.

You’ll need a good tripod for your telescope so that it will keep it steady and prevent blurry, shaky images from being produced. Make sure that the tripod gives your telescope enough room so that you can use it comfortably.

This is an important feature to look for in a telescope. A finder is basically a piece of equipment that sits on the scope so that you can find celestial objects.

It’s common to find a red dot finder in many telescopes, and this means that it uses a red dot that’s projected onto the sky. This can help you to locate and track stars as well as planets.

If you want to be able to take pictures of the planets you see, you’ll need to ensure that your telescope comes with a smartphone adapter. While you can purchase an adapter separately, choosing a telescope that includes one does make your life easier.

How strong does a telescope have to be to see planets?

When we speak about the strength of a telescope, we’re really talking about its magnification. You will need different magnification levels in order to see different planets, such as ones that are closer to Earth and others that are further away from it.

As we touched on earlier, the larger your scope’s aperture, the more resolution you’ll get. And, the more focal length in the scope, the more magnification, too – but that depends on the eyepiece.

The general rule is 50x magnification per inch of aperture, as Cloud Break Optics reports. What this means is that a 10-inch aperture will magnify 500x before the image loses its quality.

A magnification of 50x seems to be the general measurement that will afford you views of many planets, such as Mars, Jupiter, Venus, and Saturn. In fact, this magnification will even allow you to see Saturn’s rings.

While it’s said that you should avoid boosting the telescope’s magnifying power because this can result in dimmer views, when it comes to viewing planets that are naturally bright, such as Mars, Venus, Saturn, and Jupiter, you can use a higher magnification.

When viewing Uranus, you will need a higher magnification of between 100 and 150x, and the telescope should have an aperture of about 4 inches (100mm).

Neptune also needs around 100x, while Mercury needs magnification greater than 100x otherwise you’ll just see it as a star through your telescope.

What about the Barlow lens?

Don’t forget – you can also use a Barlow lens to increase your telescope’s magnification when viewing planets. A Barlow lens can double the telescope’s focal length, and sometimes it can even triple it.

This can be useful in some cases, such as when you want to see more details of Jupiter’s brown bands.

If that sounds interesting to you, you’ll probably be keen to purchase the Gskyer Telescope that we reviewed in our buying guide as it comes with a Barlow lens that will magnify what you see by three times.

What size telescope do I need to see the rings of Saturn?

If you want to view Saturn and its beautiful rings, you might assume that you need a high-end telescope with lots of magnification, but this isn’t true! Here’s what you need to know about viewing Saturn’s rings.

If you try to magnify Saturn’s rings too much, you will end up with a blurry image, so avoid the temptation to do so. Remember: high magnification isn’t always best!

To improve your viewing ability, the best telescope for viewing Saturn should have a four-inch or larger telescope at your disposal. But interestingly, you can see Saturn’s rings with a magnification that’s 25x.

However, if you choose a three-inch scope with 50x magnification, you’ll be able to see the rings as a structure that’s independent from the planet’s ball, as Sky And Telescope reports.

What kind of telescope do I need to see Jupiter?

Whatever telescope you choose, make sure that it’s a five-inch or six-inch reflector that’s got a strong and stable mount so that you can track planets with ease and see Jupiter’s details, as Sky And Telescope reports.

The thing about Jupiter is that it’s large and bright, but you should avoid the temptation of using high magnification to view it. Make sure that your eyepiece has high-contrast and provides clear views.

You should also get color filters as these will help to bring details into sharper focus via contrast. A pro tip is to choose a filter in a color that’s the opposite to what you want to see.

For example, if you want to see red or brown belts, you should use a blue filter; on the other hand, you can boost blue features by using a red filter.

The good news is that you don’t have to worry about purchasing a high-end telescope if you can’t afford one.

Even with the use of a cheap refractor telescope, you’ll still be able to see some cloud belts and four of the planet’s brightest moons, so that’s definitely an exciting start!

Can a telescope see the flag on the moon?

Imagine if you could see the flag on the moon with a telescope! That would be pretty amazing. Unfortunately, it’s not possible.

Even the Hubble Space Telescope isn’t powerful enough to view or capture images of the flags on the moon. Every item that’s man-made is below the space telescope’s resolution limit, as Astro Bob reports.

Interestingly, the website goes on to add that the flags, which were made of nylon, are probably not managing well in the extreme conditions that are experienced on the moon’s surface, such as when it comes to the harsh UV light from the sun that strikes it.

This causes the flag’s colors to fade over time, which makes the flag even less noticeable.

Can I see galaxies with a telescope?

Unlike with the flag on the moon, you can certainly use a telescope to view galaxies. However, you have to ensure that you choose the correct telescope that has the right features so that you’ll be able to see them because galaxies are so far away from us.

Here are some tips that you need to follow so that you can make the most of your telescope and view galaxies from your backyard.

Being able to see planets such as Mars, Saturn, and Jupiter is an exciting idea, and it can be something you achieve if you get your hands on the best telescope for viewing planets.

In this list of reviews, we’ve featured five of the best telescopes to buy, and best of all they’re not expensive.

We’ve also featured some important questions about telescopes and how to maximize their potential so that they will bring breath-taking planets into better view, right in your backyard.

Dennis has been studying astronomy off and on since the age of seven. At the age of nineteen, he began dedicating his time to astrophotography, monitoring the night sky for leisure, and eventually was prompted by his peers to create an online resource for other budding astronomers. Dennis mentions “I didn’t have a resource like this growing up, and it would have been infinitely helpful when I didn’t know what I was doing.” His mission is to help you with your astronomer journey and the neverending cycle of education that comes with it. 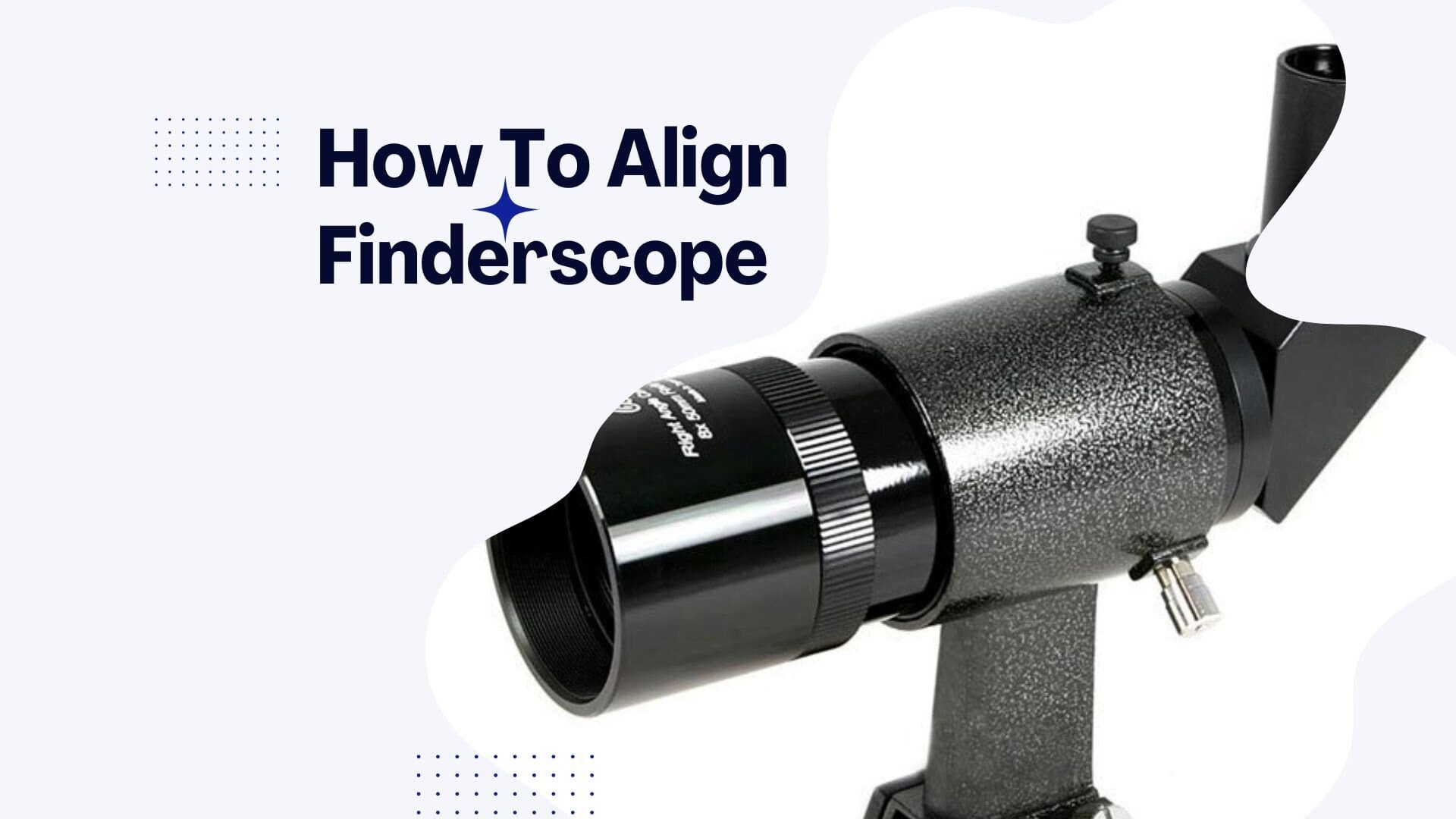 4 Steps – How to Align Finderscope Fast 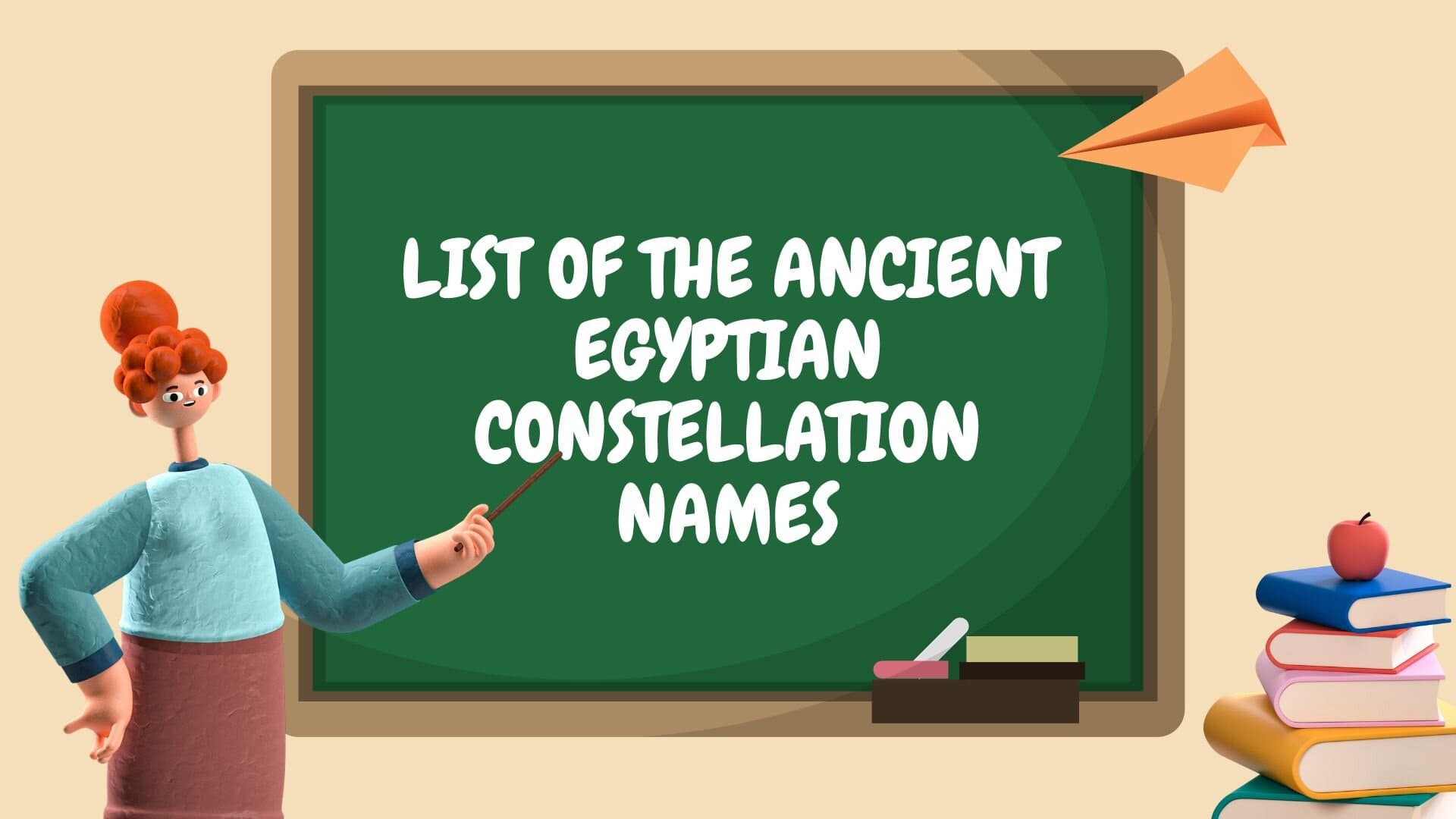 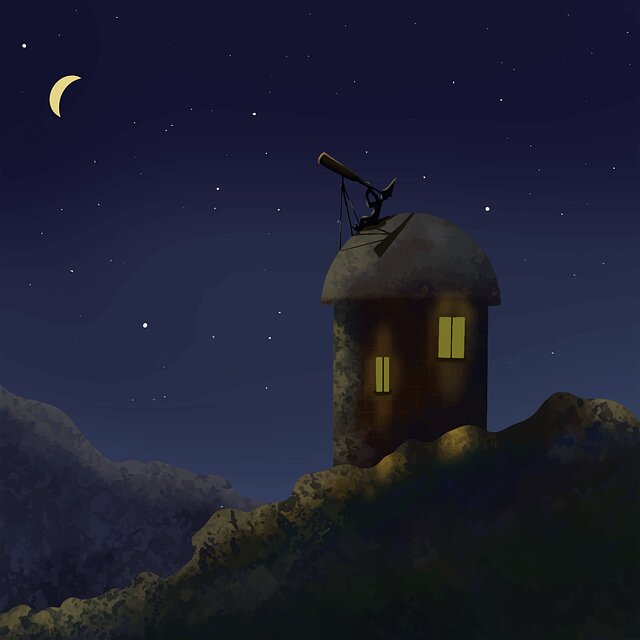 Beginner Astronomy Tips – How To Become An Astronomer Fast