If you want to locate and capture celestial objects in space, you’ll need to make use of a star tracker.

This is important because these devices actually get in sync with how the earth rotates.

Why is that important?

This enables you to shoot pictures with longer exposures so that you can get more details and avoid those horrid star trails that feel like a sore thumb on your images.

You also need a tracker to increase your exposure times so the earth’s rotation doesn’t make the stars you’re trying to photograph look blurry. Here are the best star trackers for your cameras and telescopes.

This sky tracker looks like something out of a sci-fi movie!

By using it you’ll be able to see much more details when looking at eclipses, galaxies, and planets! Let’s check out its specs.

This SkyWatcher star tracker has many benefits and perks when you want to track celestial bodies, especially since it’s the best star tracker for DSLR cameras.

It’s easy to carry around with you and has many other benefits if you’re looking for one of the best motorized DSLR sky trackers on the market. Here’s what to know about it.

This Polarie star tracker is solidly built and has user-friendly features you’ll enjoy using when you’re photographing the night sky.

If you have a telescope, you’ll want to make use of this computerized equatorial mount because it will improve your views of the night sky. Here’s what to know about it.

This German equatorial mount is available from Amazon sellers. Although it’s a bit expensive, it’s one of the best star trackers for your telescope thanks to all its practical and unique features that will make your time in your stargazing location a much happier experience.

If you’re looking for a budget-friendly star tracker that you can use with your camera to take pictures of the night sky, this Orion mount is a good choice and it comes with many extras included. Let’s check them out.

Orion features on our list of the best star tracker mounts again, this time with their StarSeeker IV. Let’s check it out to see why it’s worth your money if you’re interested in astronomy.

This Orion star tracker’s got lots to offer and some unique features that are sometimes difficult to find in other star trackers on the market, making it a valuable motorized camera mount.

If you don’t know much about star trackers, whether used for cameras or telescopes, you’ll probably have some questions. Before you purchase a star tracking mount, here are some important things you need to know.

What does a star tracker do?

A star tracker is one of the most valuable pieces of equipment you need to own if you’re interested in astronomy and astrophotography.

How it works is that it matches the speed of the earth’s rotation, but moves in the opposite direction to our green planet. This is important if you want to capture images of celestial objects in all their glory and with minimal distortion as they move across the sky.

Sometimes you’ll find that star trackers will be quite heavy and solidly built so that they can accommodate weight on them, such as in the form of telescopes.

However, as we’ve seen in these astrophotography mount reviews, it’s becoming more common for star trackers to be small and compact as this makes it easier for people to carry them around.

Doing this will require you to make use of advanced post-processing features so that you can connect the sky photo that’s been tracked with the foreground which hasn’t been tracked, as Peta Pixel reports.

This is essential because the foreground in your shot will be blurry as a result of how the star tracker slowly turns in order to keep up with the speed of the stars.

To ensure the star tracker works well, you need to properly align it.

How do I align the star tracker?

In order to align your star tracker with a process known as polar alignment, you will need to follow these steps.

How do you set an equatorial mount?

If you have an equatorial mount but you’re not sure how to set it up, don’t worry – here are the steps you should follow so that it will be up and running in no time.

Do you need an equatorial mount for astrophotography?

One of the biggest questions you might have when starting astrophotography is if you should have an altazimuth or equatorial mount. Let’s look at equatorial mounts in more detail and find out if you really need one or not.

First of all, what is an equatorial mount?

What’s different with the equatorial mount is that its polar axis must be polar-aligned to the North Pole. The reason for this is because this is what all the stars appear to move around.

When you’ve ensured your mount’s polar axis is aimed directly at the celestial pole, then it will be parallel to the rotational axis of the earth. This setup enables the equatorial mount to follow the sky’s movement from east to west.

There are many advantages of choosing an equatorial mount. Let’s look at them.

What is the difference between the alt azimuth and equatorial mounts?

These are two popular types of mounts for astrophotography, but what are their differences, and which one is better to purchase?

Here are the pros and cons of both.

Their pros and cons:

Star trackers are valuable as gems when it comes to astronomy and taking pictures of the treasures in the night sky. In this article, we’ve reviewed the best star trackers for your cameras and telescopes.

We’ve also answered some important questions you might have about star trackers and mounts that will help you when you need to align your tracker so that you can start exploring the night sky without delay.

Dennis has been studying astronomy off and on since the age of seven. At the age of nineteen, he began dedicating his time to astrophotography, monitoring the night sky for leisure, and eventually was prompted by his peers to create an online resource for other budding astronomers. Dennis mentions “I didn’t have a resource like this growing up, and it would have been infinitely helpful when I didn’t know what I was doing.” His mission is to help you with your astronomer journey and the neverending cycle of education that comes with it. 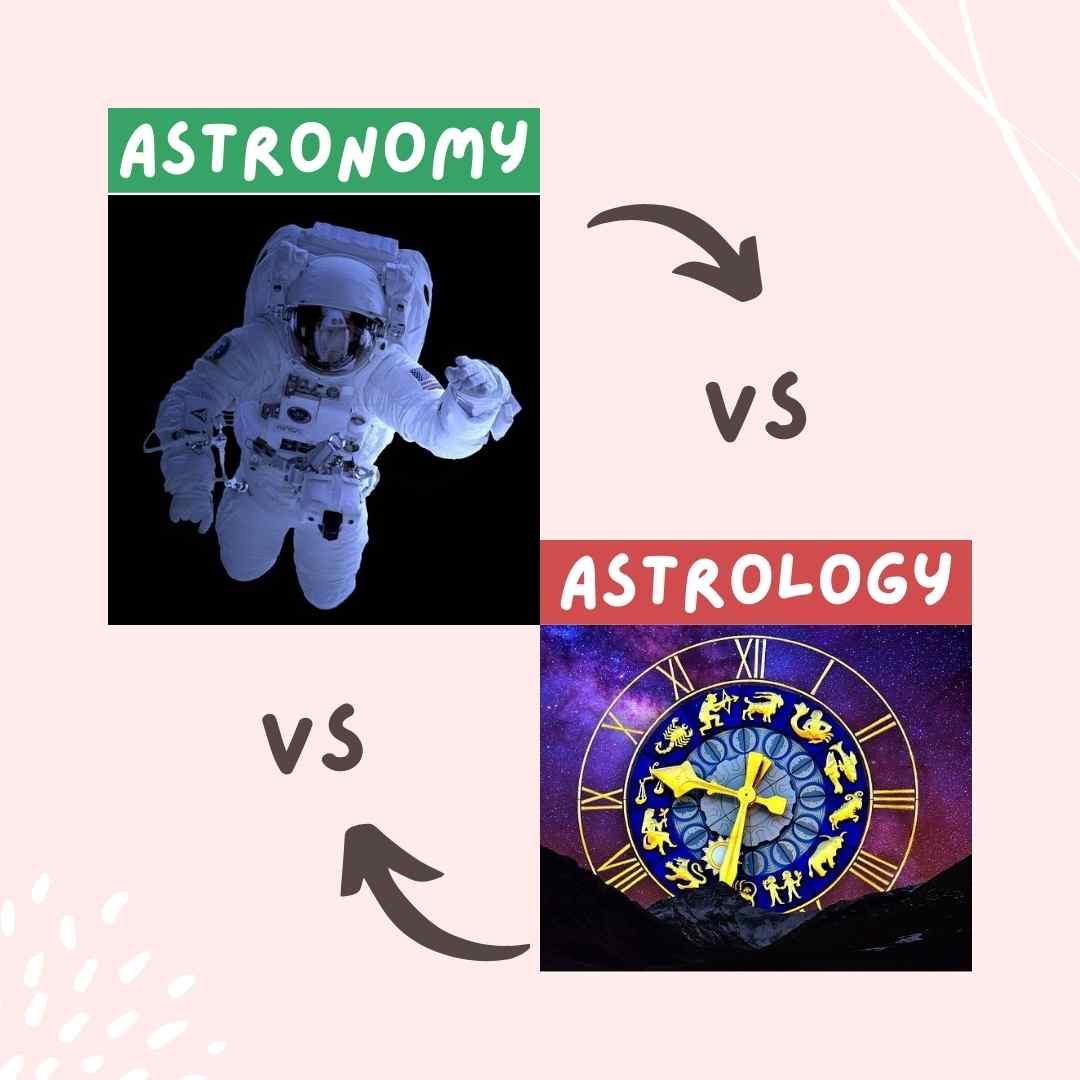 The Definitive Guide to the Difference between Astronomy and Astrology 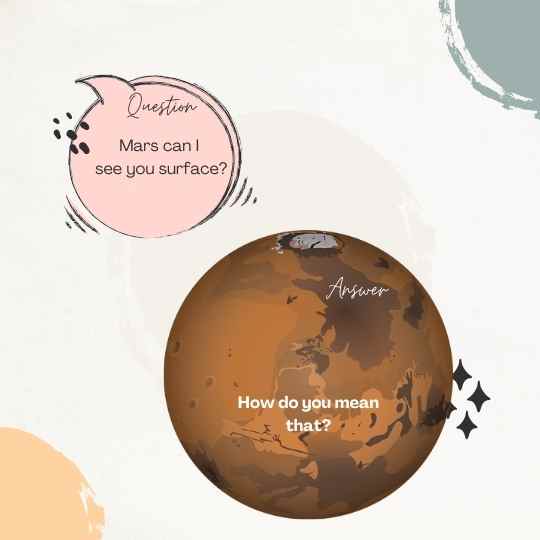 Can You See The Surface of Mars with a Telescope? 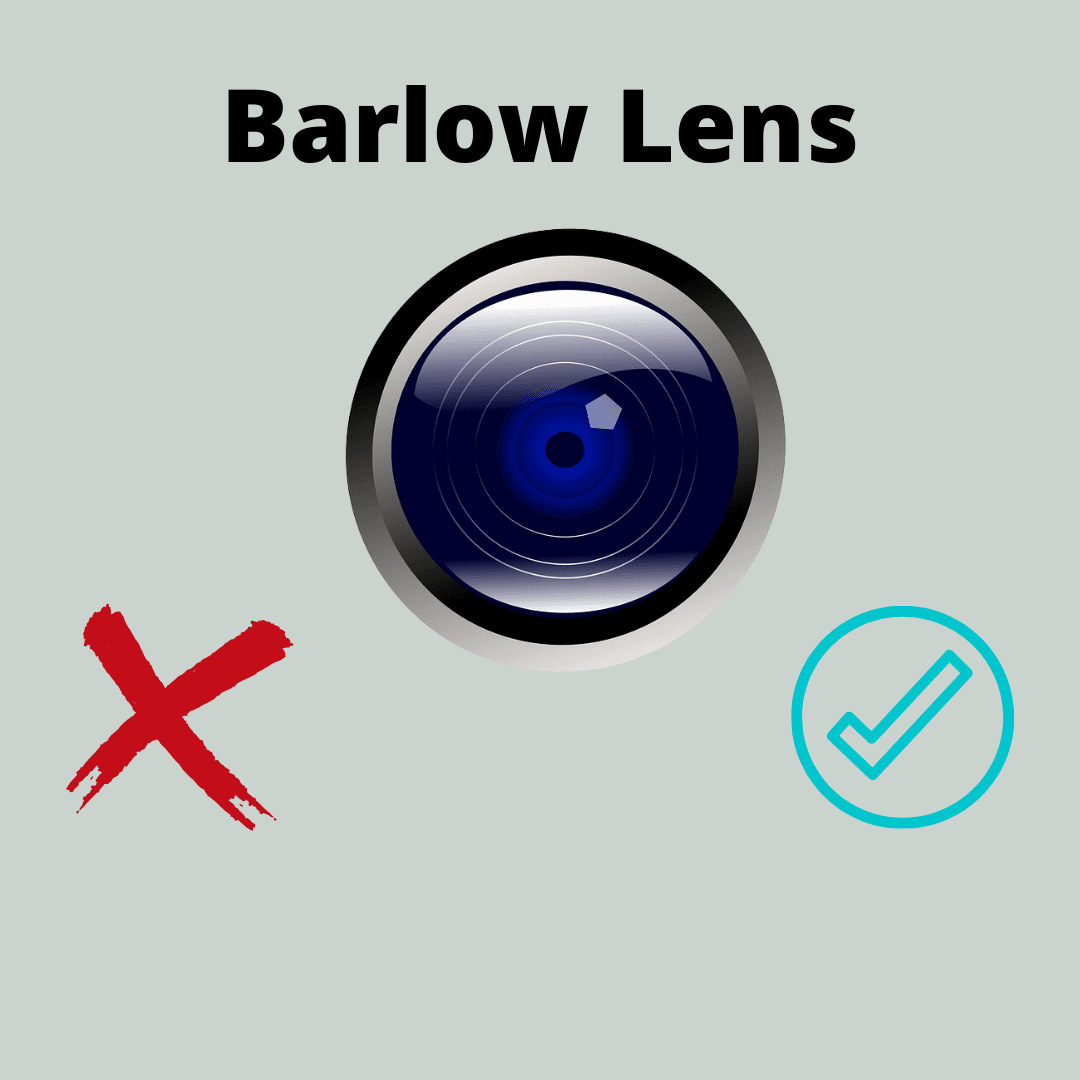 What Is And How to Use Barlow Lenses: PreBuying Guide